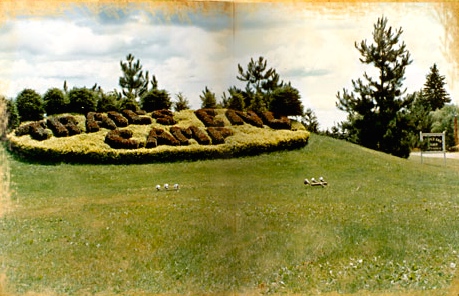 At Trail’s End, there is an expression that while we spend only 8 short weeks together, you are never just passing through. We strongly believe that each of our alumni has left their mark on Trail’s End and we hope that the TEC Experience has helped them become the person that they are today. For the past 67 summers, the essence and spirit of TEC is exactly what it was in 1947.  We caught up with two of our alum, John Benfield and Lew Mittleman, to see what Trail’s End was like for them from 1947-1960. 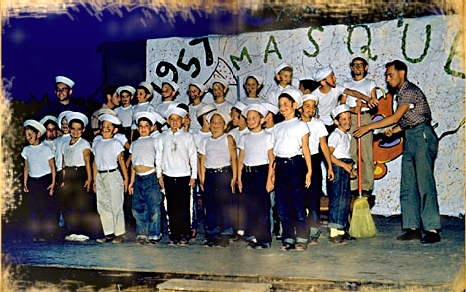 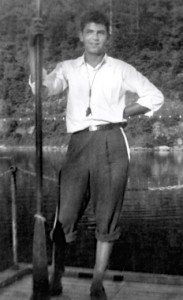 Years at Trail’s End Camp: All as a staff member, 1947-1950 and again in 1961 as the camp doctor. A Honesdale surgeon invited me to join him in practice after completion of my residency and at times, in the later years, I thought I should have accepted his invitation
Life after Trail’s End: I became a retired Professor of Surgery at David Geffen School of Medicine, UCLA
Describe Trail’s End to us during your time here: I worked with Joe Laub at Camps Delaware and Delawaxen where he was the Head Counselor. In 1947, he asked me to come work at Trail’s End as the waterfront director. It was what you would refer to today as a “startup,” very primitive
What is your favorite Trail’s End memory? Nothing really jumps out as a favorite; I enjoyed all aspects of camp

Who do you still stay in touch with from your Trail’s End Years? Steve Wolfe, Mike Laub and Allen Laub

What was the best lesson Trail’s End taught you? How to get along with people regardless of the situation
What was your favorite camp activity? Waterfront and Horseback Riding
When is the last time you visited camp? I came to visit this past summer; it was great to see camp and catch up with Starr and Stan 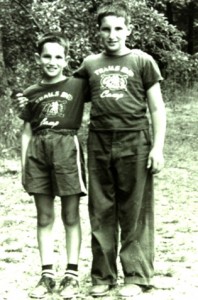 Describe Trail’s End to us during your time here: I spent four summers at Trail’s End, living in bunks 5, 6, 8 and 12. I have very fond memories from that time. I remember camp being very regimented. We had a strict schedule that we followed. The bunks had Army blankets and cots for beds. Leon, who was the Boys Head Counselor at the time, would always come on the loud speaker and call next period, making sure we were sticking to the program. Every afternoon the entire camp would do a general swim down at the lake (there was no pool then). A majority of the campers in my group and in camp were from Brooklyn and Bronx, very few were from Long Island

What was your favorite activity? All of them were good, nice and enjoyable but I loved going horseback riding. I remember Buzz from Staten Island used to run the program. There was this one arrogant pony. If you were giving Buzz or one the counselors a hard time, then you were bound to get that pony, which would cause for a difficult period

If you could do anything different what would it be? I would try and be a bit more outward. I was ridiculously shy during my time at Trail’s End. I would have pushed myself a bit more 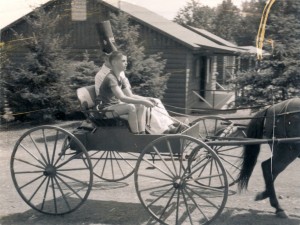 Tell me about the food at TEC: The food was GREAT! Every Sunday morning we would have bagels and lox – that was everyone’s favorite meal. There was a baker named Sal that was from a bakery in Queens and had a place near camp. He would come to camp and make the best desserts. Every Sunday he would make chocolate danishes and chocolate rolls. We always had desserts after every meal, danishes after breakfast, cake after lunch and dinner and then extra nourishment in the afternoons (today it’s called Moo Call), where we would have milk and cookies everyday

Tell me about traditions you did every year while at TEC: We would go on trips out of camp to the local roller rink and to Frisbees (the local ice cream shop) on a hayride. The shows down on the stage by the lake were something I always enjoyed watching as well

Fill in the Blanks: I think of Trail’s End Camp when I think of summer, see horseback riding, watch, camp movies, hear Reveille/Taps/Neil Sedaka, or eat, lox with boiled eggs

Remember to Save the Date for our 2nd Annual Alumni Day on August 9th. Hope to see you all there! 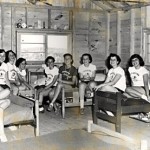 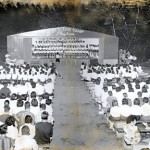 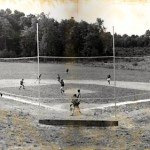 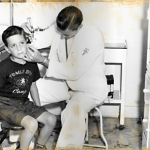 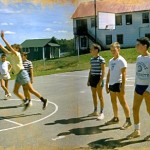 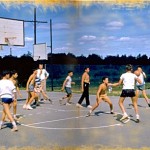 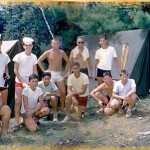 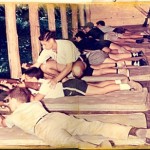 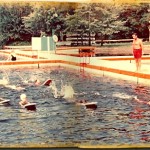 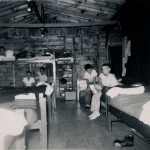 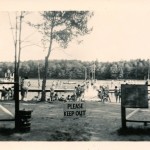 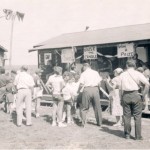 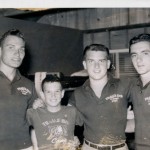 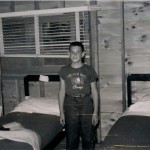 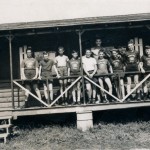