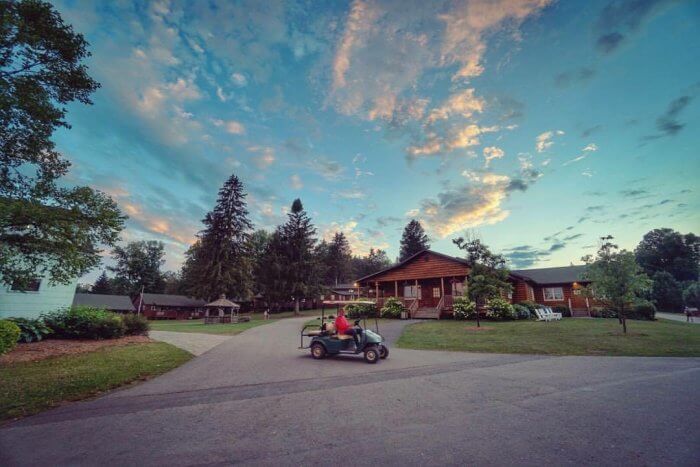 It’s only been 6 weeks since the buses pulled away, but it feels like forever since the sun set on Summer 2017. It was an amazing 7 weeks of friendship, spirit and fun, making it even harder to say goodbye to our summer home. But if you close your eyes and listen closely, you can still hear the sounds of summer that instantly transport you back to Trail’s End. You can hear the crackle of the campfire at the Axelrod site, the opening notes of “Waving Through A Window” and the splash of lake water as you jump off the Aqua Park. If you concentrate hard enough, you can even smell the cookout cookies, feel the wind in your hair as you speed down the zipline, and see the smiling faces of your bunkmates and counselors.

As your school year kicks off, and the sounds of reveille are replaced by the buzz of your alarm clock, we hope the memories of this incredible two months don’t fade. And when you miss Trail’s End, put on this playlist, turn up the volume and dance like no one’s watching you in the dining room.

As we patiently wait for Summer 2018, we hope you keep the TEC spirit alive throughout the year: Write a snail mail letter to your bunkmate. Schedule a family line up after dinner. Wear a tutu to school. Plan a lip sync battle for your friends. Insist on s’mores for dessert (even if you make them in the microwave).

Only 36 Saturdays until Opening Camp Fire! 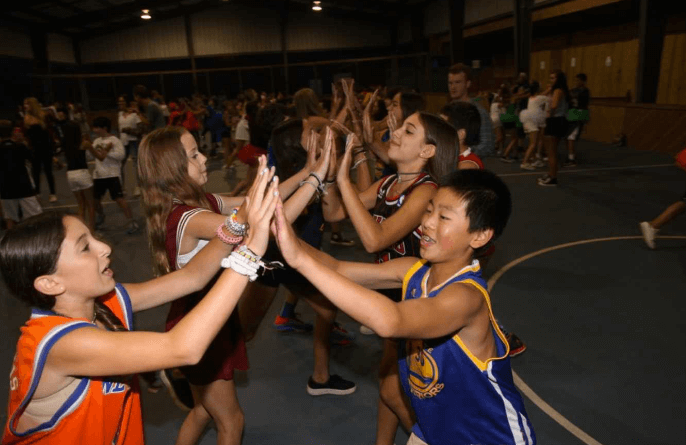 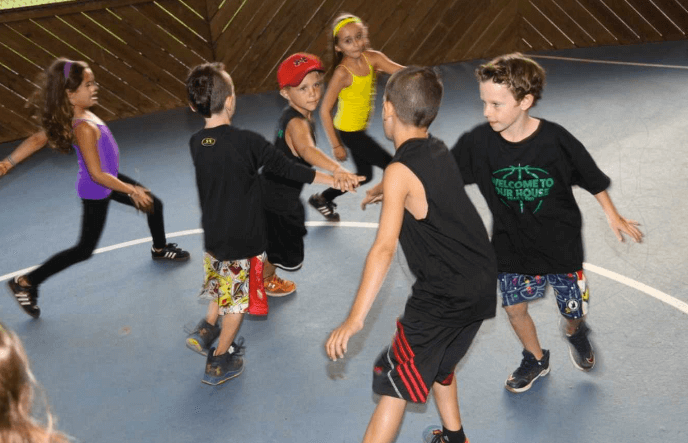 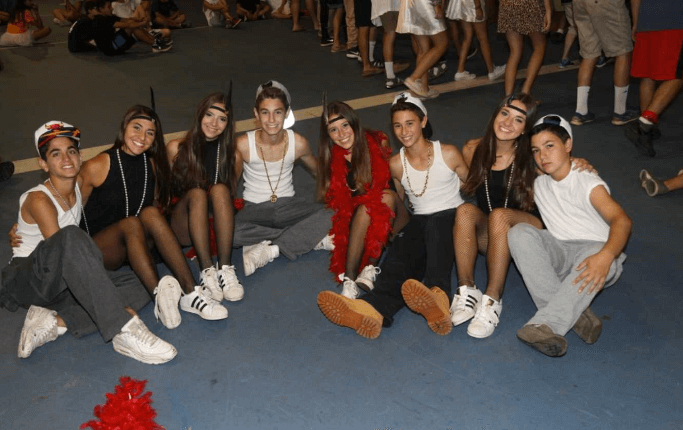 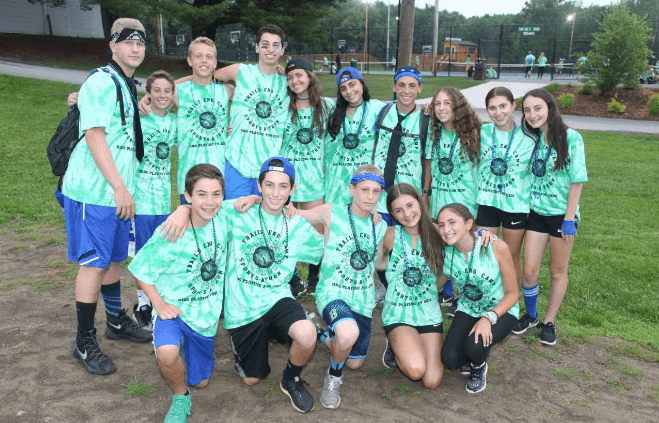 As Marc Honigfeld once stated, “ What’s better than kids helping kids?” For the 11th year in a row, Trail’s End campers took their athletic skills to the fields and the courts to make a difference and to give back to the Pediatric Cancer Foundation, as well as Sunrise Day Camp at their annual overnight Sports-A-Thon. During visiting day, the LT’s had a booth where many TEC families made donations to sponsor the members of the Sports –A- Thon. 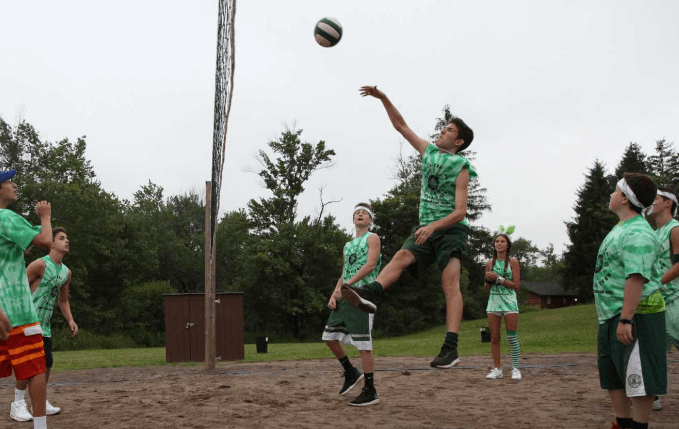 Each leadership trainee is a captain to a different colored team comprised of campers in 8th grade and above. The campers’ energy and excitement was reflected in their decked out outfits that were colorful and vibrant from head to toe. The teams are on the go, playing different sports against other teams, including soccer, mini tennis tournaments, euro, egg toss and much, much more. Each team has a schedule, and different events happen every half hour to keep the night going and the energy alive and vibrant. 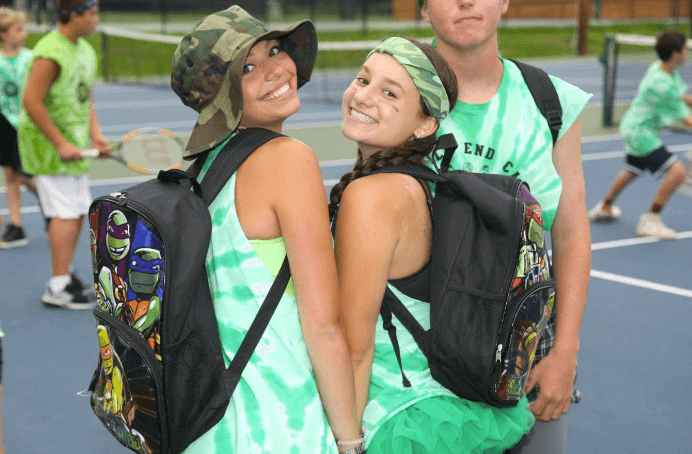 The spirit of every camper was truly shown through out his or her involvement in every hour of the sports-a-thon. Each camper played an important role in this special event and they were able to show how vital their participation was in supporting cancer research as well as Sunrise Day Camp.

Our campers live ten months for two and being part of the Sports-a-thon enables them to give back to their communities and children with cancer by enabling these children to also participate in the wonderful experience of summer camp. 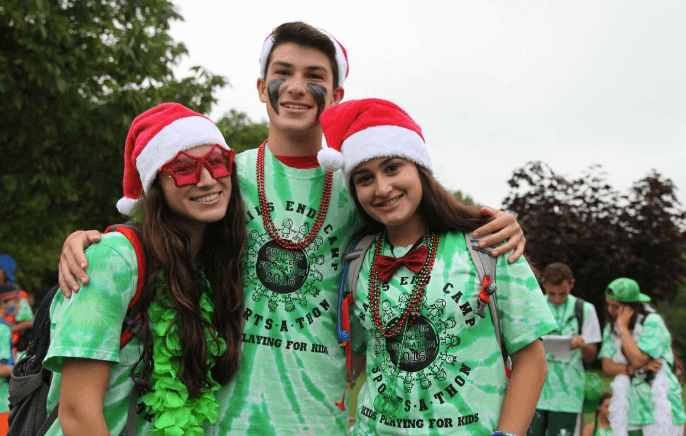 After hours of competition and seeing a smile on all the participants’ faces, it was amazing to experience the sense of accomplishment and teamwork felt throughout the camp.  This event has already raised over 100,000 dollars to date, and we will continue to participate in this rewarding event in the coming years, with the hope to find a cure to childhood cancer. 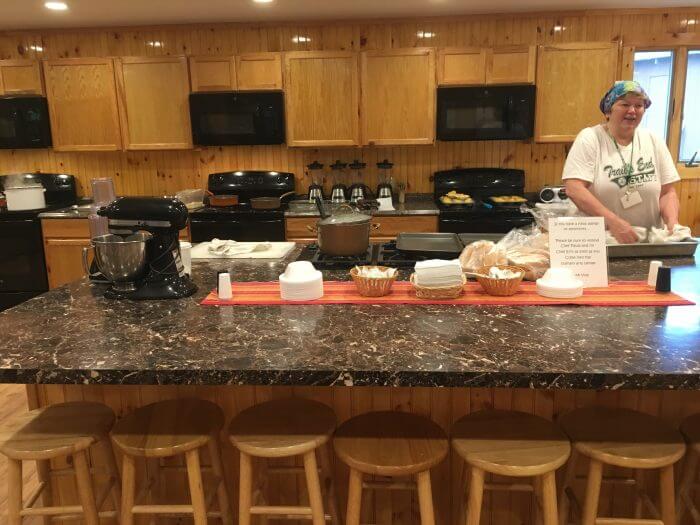 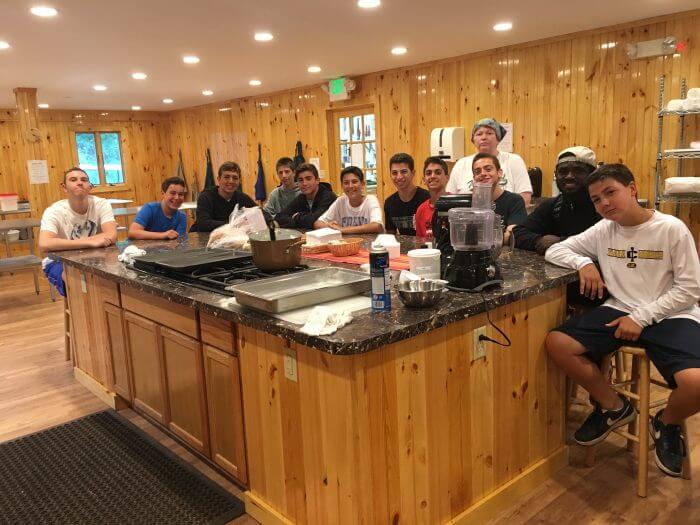 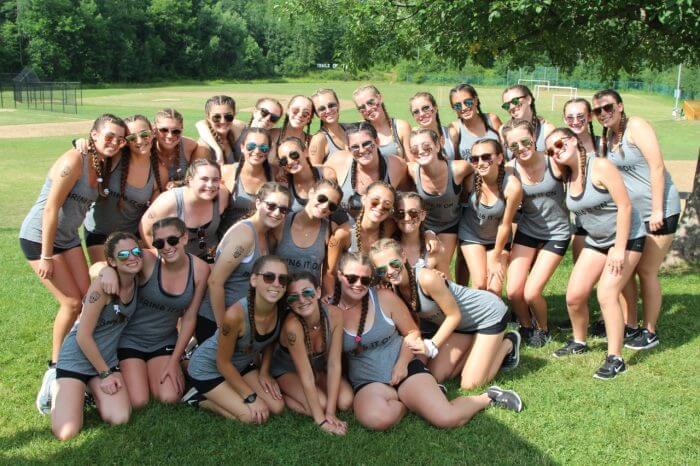 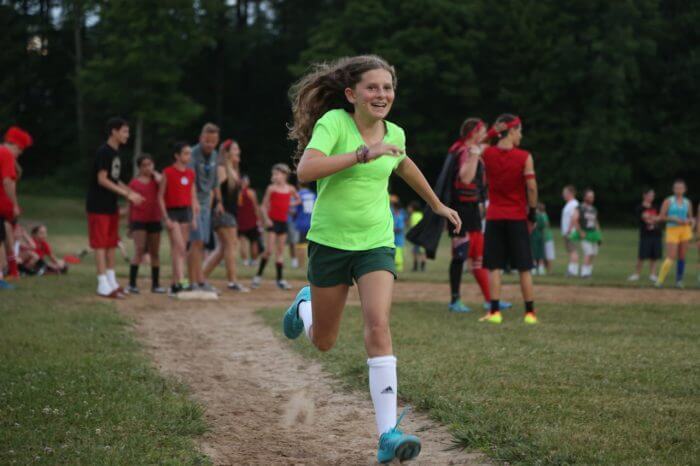 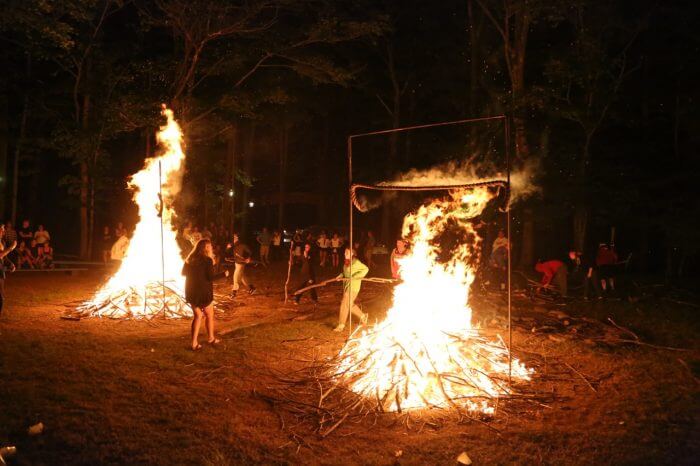