Wanting to create a unique experience that her friends and family would remember, Paden Dvoor asked her parents if there was any way that she could have her Bat Mitzvah at her favorite place – Trail’s End. She didn’t want the typical 5 hour party, and instead was excited about the idea of an overnight celebration at camp.

After a year of planning, “Camp Paden” became a reality on Columbus Day Weekend, when 3 coach buses came rolling down Trail’s End Road. Camp friends from New Jersey, New York, Florida and L.A. arrived at TEC to be a part of Paden’s special weekend.

Once at Camp Paden, the “campers” unpacked their bags, settled in and participated in camp activities. Sunday night was amazing as the dining room was transformed into a NY style club where friends had dinner, danced and took lots of goofy group photos at the Camp Paden photo booth. For dessert, they roasted marshmallows, made s’mores and had hot chocolate by the lake. The party then moved under the lights to our new football stadium for late night games and sports. It was non-stop action!

After a few hours of sleep, “Camp Paden Olympics” took place on Columbus Day. Paden split her guests into teams, and they competed in flag football, basketball and tug-of-war. There were lots of laughs and many memorable moments during the weekend.

We had a blast hosting Paden’s special weekend and know that this unique Bat Mitzvah was an experience that her guests will never forget. 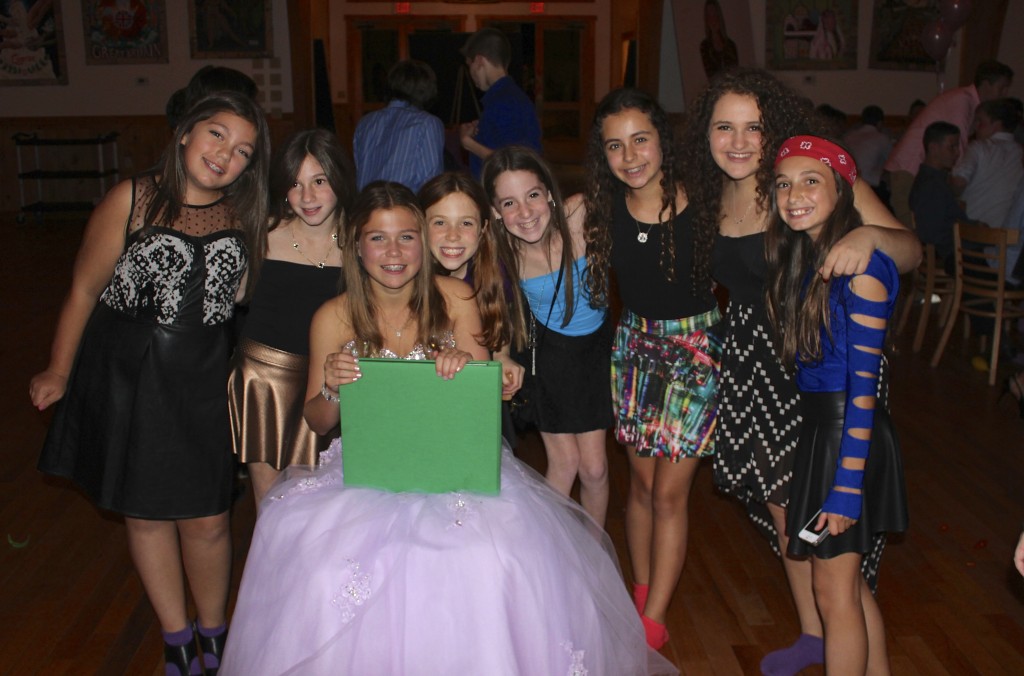 Paden’s friends presenting her with a special gift

Emma,Sydney, Alexa, Rachel and Jeremy enjoying some hot chocolate around the fire 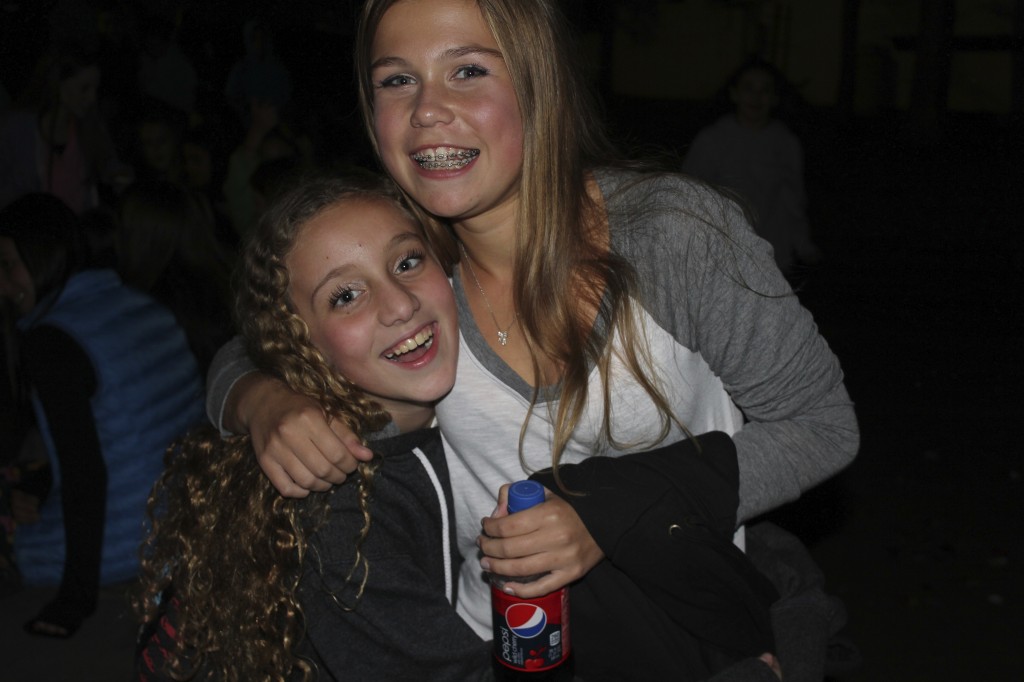